Sandra is a writer based in London, England. She studied German and Russian at Oxford, and went to film school in Prague. After almost becoming a film-maker and then an academic, researching cities and films, she found herself writing fiction about cities instead.

Her first novel iRemember is out now from Lightning Books. A sci-fi noir with a psychedelic twist, iRemember explores the power the past holds over us and the fragility of everything: what is, what once was, and what will be. 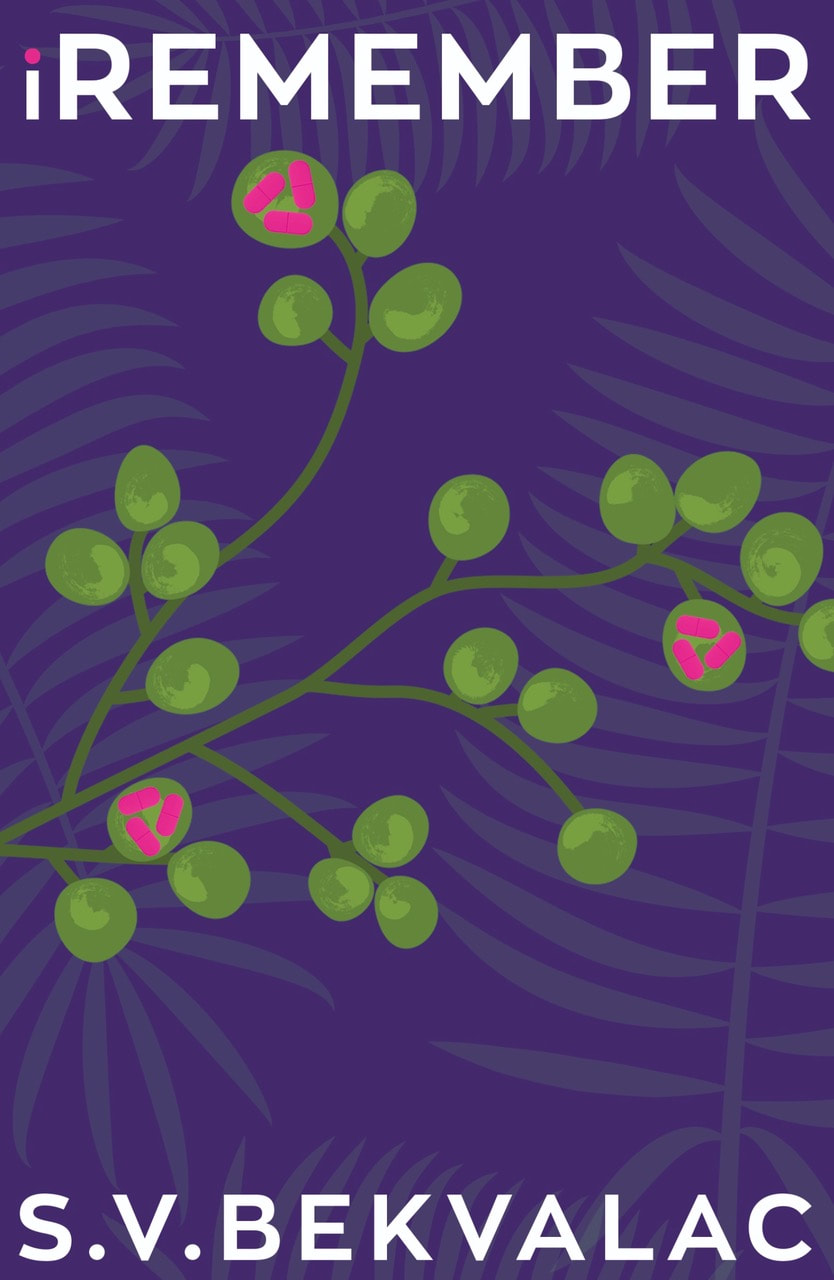